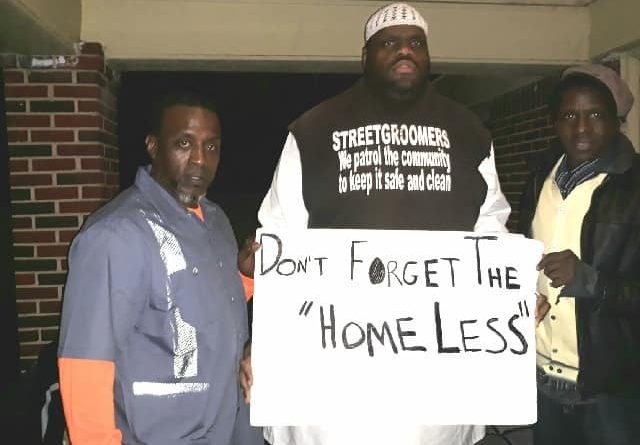 Several Atlanta area young Black men and “street tribe” members, led by Brother Haroon Walik, grew tired of life on the streets and in the jails and decided to transform their lives and to reach out to others in similar situations to help them do the same. They were also tired of seeing young Black men killing each other, and racist police harassing, incarcerating and killing their brothers and sisters. So they decided to organize themselves into street patrol units, unite the “street tribes”, and begin taking back the streets from thugs of all types (including those in Blue) and cleaning up their communities—and the Street Groomers was born! The Street Groomers are now in demand in many Atlanta area neighborhoods, and in communities in other cities and states, as positive results are immediately noticed in communities they patrol. In addition to expanding the communities they patrol, their next step is to launch enterprises, programs and projects that benefit and positively transform the youth and communities they patrol.