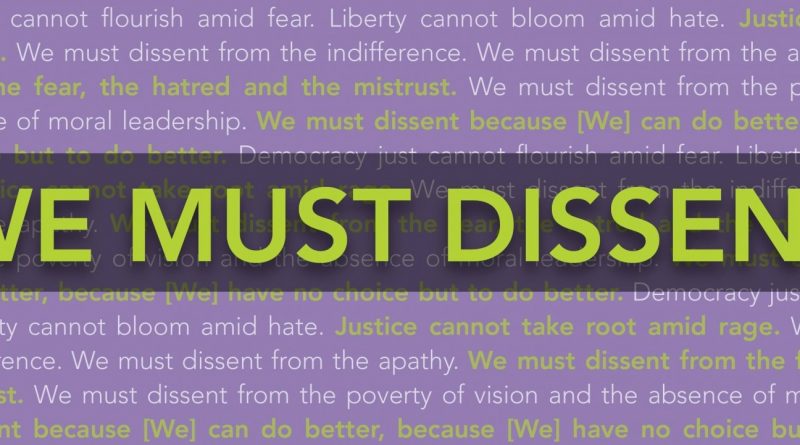 The Southern Center for Human Rights was founded in 1976 by ministers and activists concerned about criminal justice issues in response to the Supreme Court’s reinstatement of the death penalty that year and to the horrendous conditions in Southern prisons and jails. Its creation followed the historic case of Gates v. Collier, 349 F.Supp. 881 (N.D. Miss.1972). affirmed, Gates v. Collier, 501 F.2d 1291 (5th Cir. 1974), brought in federal court in the Northern District of Mississippi, which ending egregious constitutional violations at the Mississippi State Penitentiary (Parchman Farm). For a detailed description of the horrific abuses at Parchman Farm, click on the two court decisions. For a description of Mississippi’s use of its criminal justice system to maintain white supremacy after Emancipation through convict leasing and Parchman Farm, see David M. Oshinsky, Worse than Slavery: Parchman Farm and the Ordeal of Jim Crow Justice (Free Press 1996).

Originally named the Southern Prisoners Defense Committee, the organization’s attorneys and investigators struggled alongside civil rights organizations, families, and faith-based organizations to protect the civil and human rights of people of color, poor people, and other disadvantaged people facing the death penalty or confined to prisons and jails in the South.

After the 1970s, the criminal justice system exploded in size and reach. After holding steady for 150 years, the number of people imprisoned in the United States increased from around 200,000 to over 2 million. The United States now has the highest incarceration rate of any nation in the world.

In addition to providing representation to people facing the death penalty, SCHR employs class action lawsuits and individual representation in challenging unconstitutional and unconscionable practices within the criminal justice system. It also engages in public education and joint efforts with other organizations and individuals to oppose the death penalty and overcrowding of prisons and jails, to advocate for effective representation for poor people accused of crimes, just and humane sentencing policies and the fair, equal, and humane treatment of all people who come into the criminal justice system.